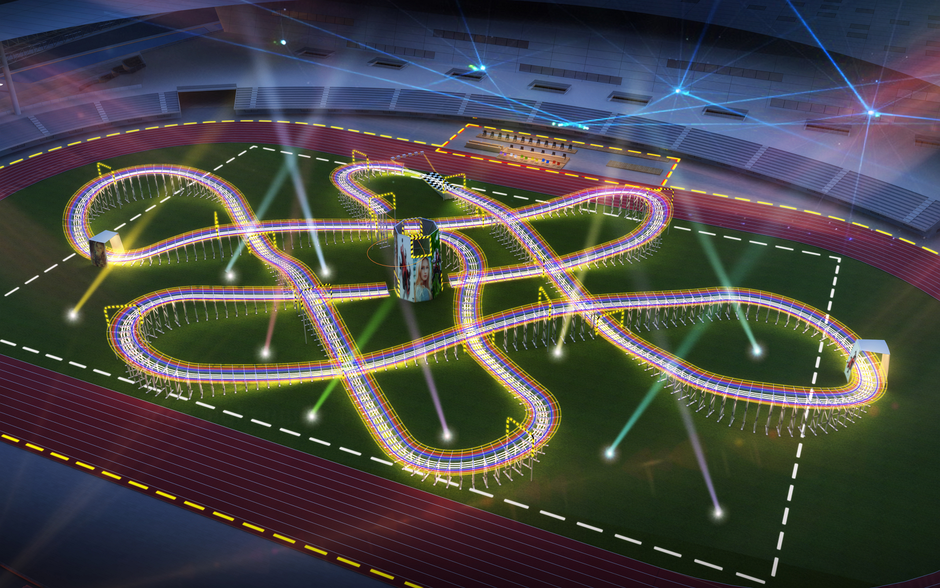 Support Team Malaysia at the first FAI World Drone Racing Championships in Shenzhen, China. Over 115 of the world’s best drone-racing pilots from 32 nations will converge on the tech city of Shenzhen in southern China for four days of high-calibre racing, 1-4 November 2018. Gold, silver and bronze medals will be awarded for first, second and third places in four classifications: General Individual, Women, Juniors & National Teams.

We seek to send one team of 6 persons to represent Team Malaysia at this prestigious event:

Team Malaysia will be managed by Malaysia Sports Aviation Federation, supported by official media Aerolomba in collaboration with GoInternationalGroup.com.

In FAI Drone Racing up to six radio-controlled, multi-rotor model aircraft fight it out to be the fastest around a closed circuit. Pilots must navigate a series of gates and obstacles – whoever is fastest, wins. Races typically take three minutes. Drones, which weigh less than 500g and are battery-powered, are equipped with an onboard video camera that transmits real-time video images to the headset worn by the pilots. The pilot sees what the drone sees.

The venue is the futuristic-looking Shenzhen Universiade Sports Centre. The unique race track is set to wow pilots and spectators alike – lit up with LED lights at night it has been specially designed to test the skills of the very best drone pilots in the world.

How to DoPPel it